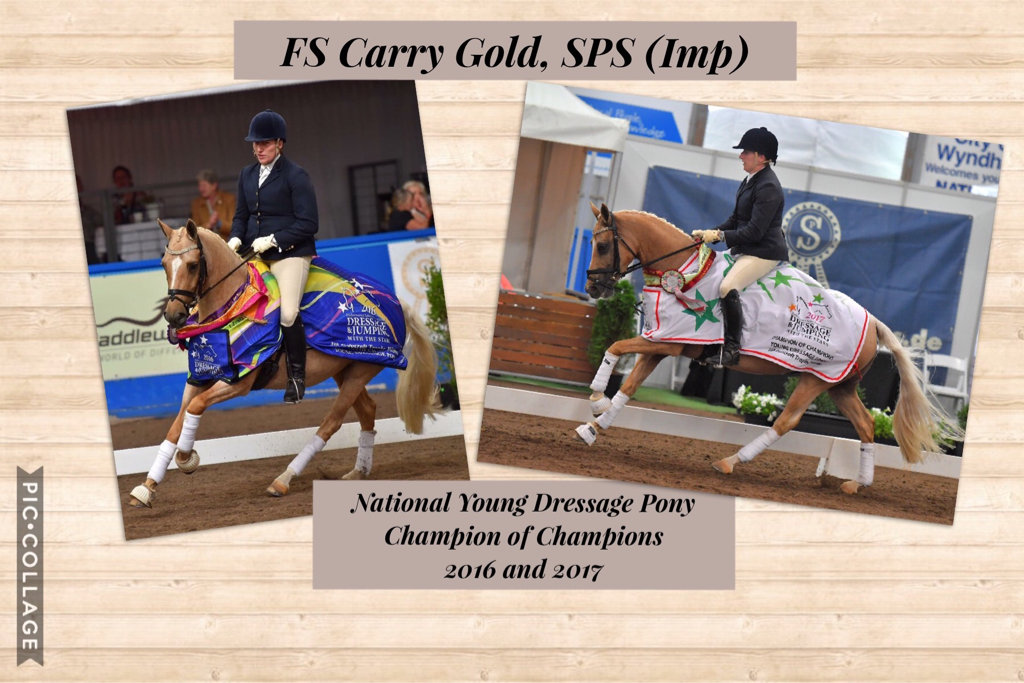 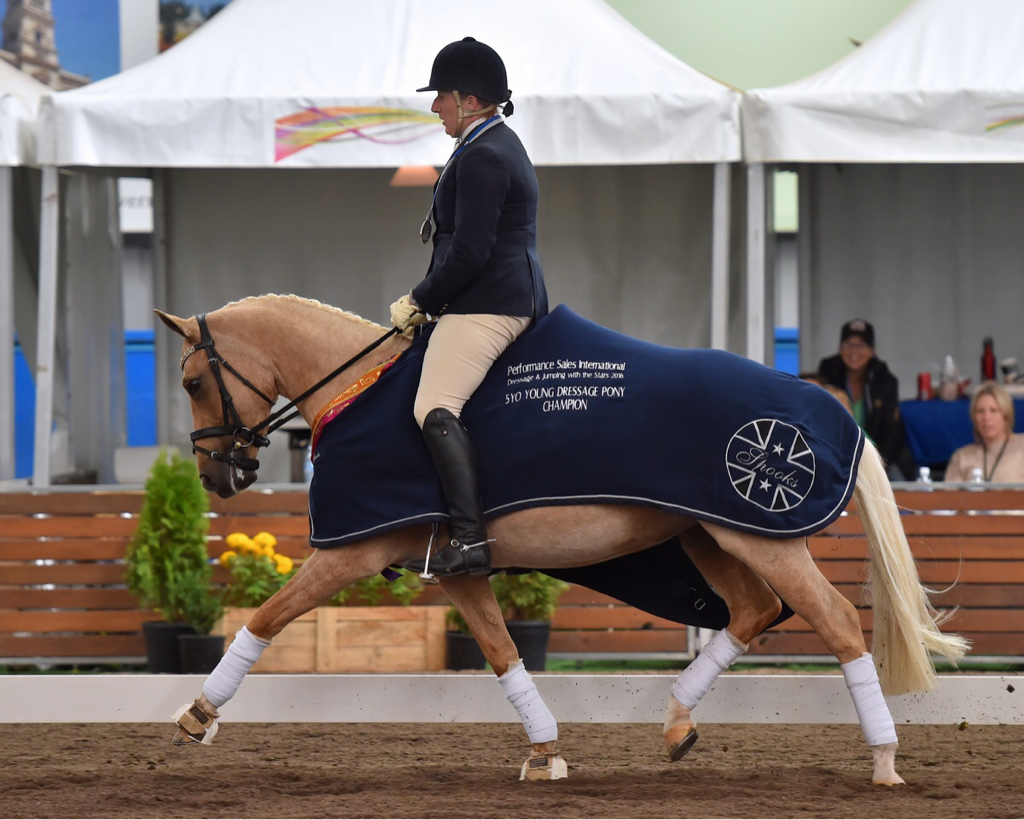 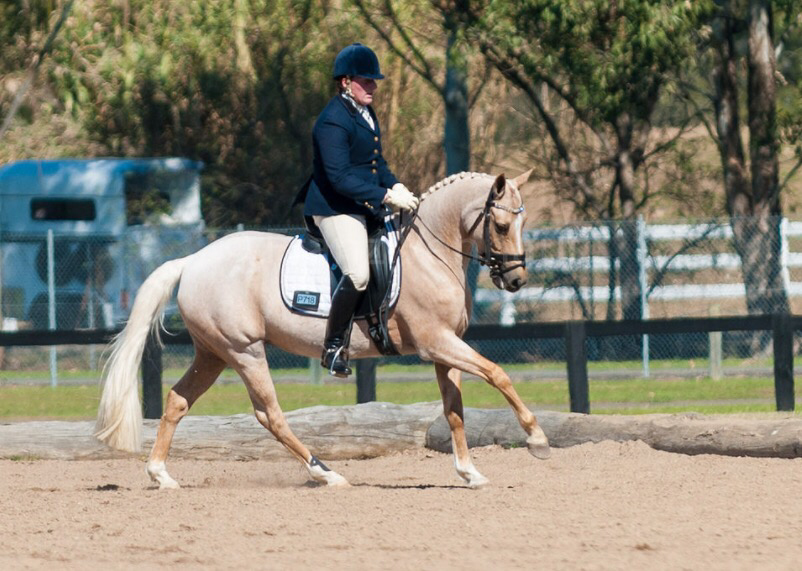 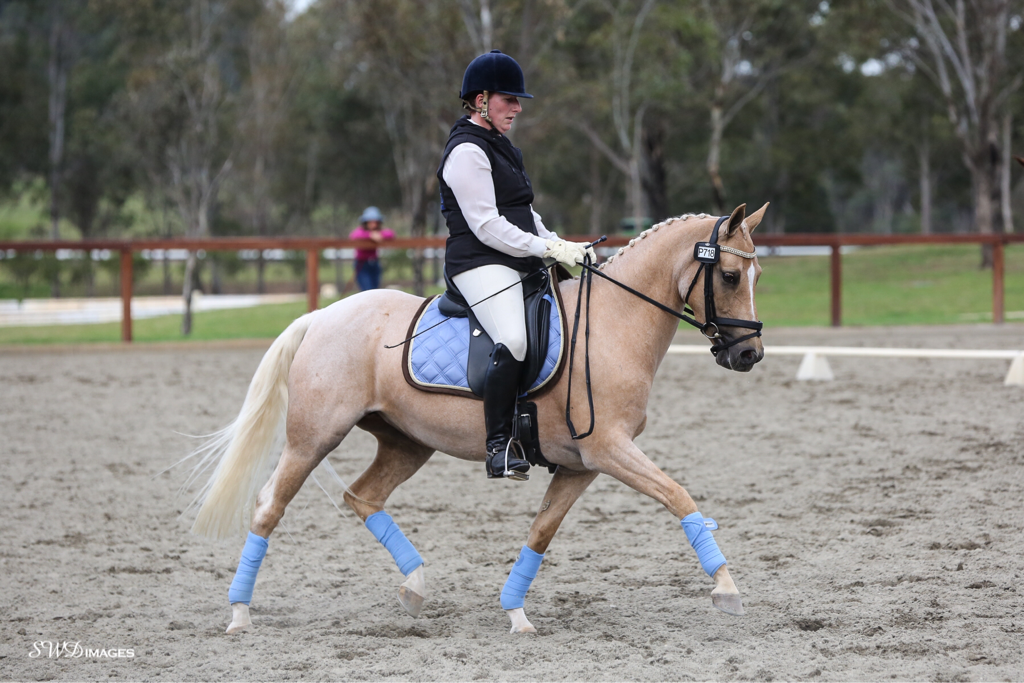 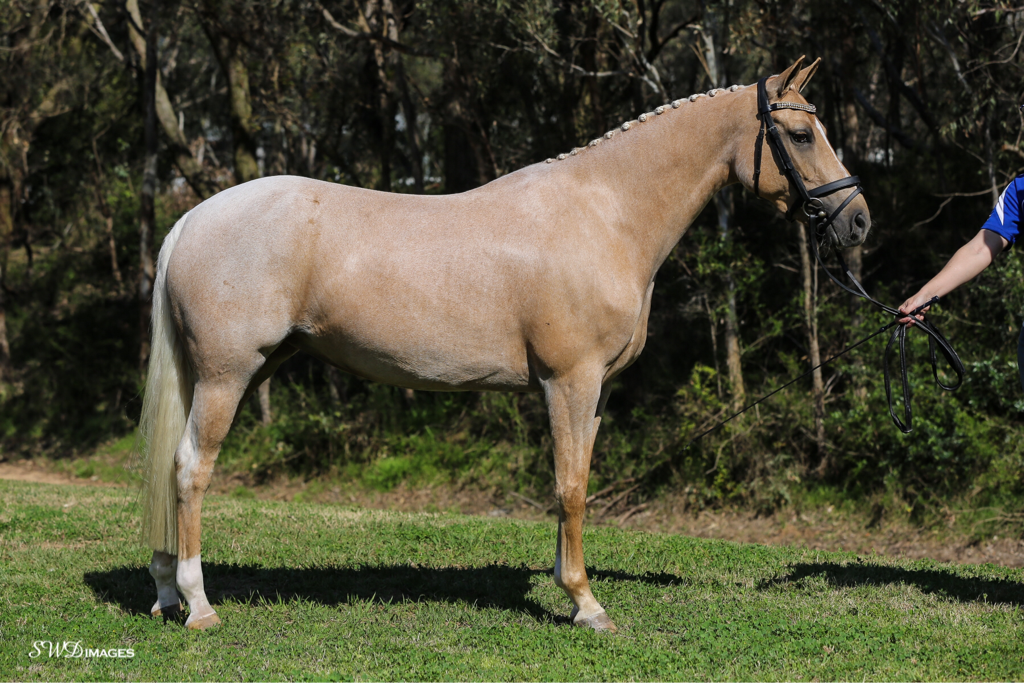 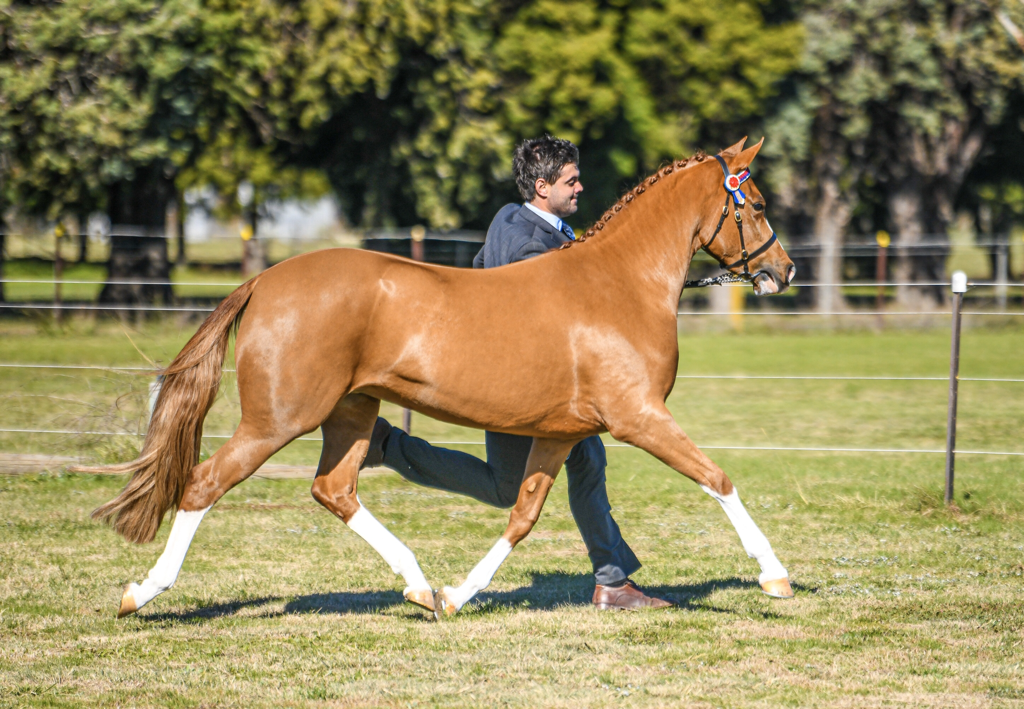 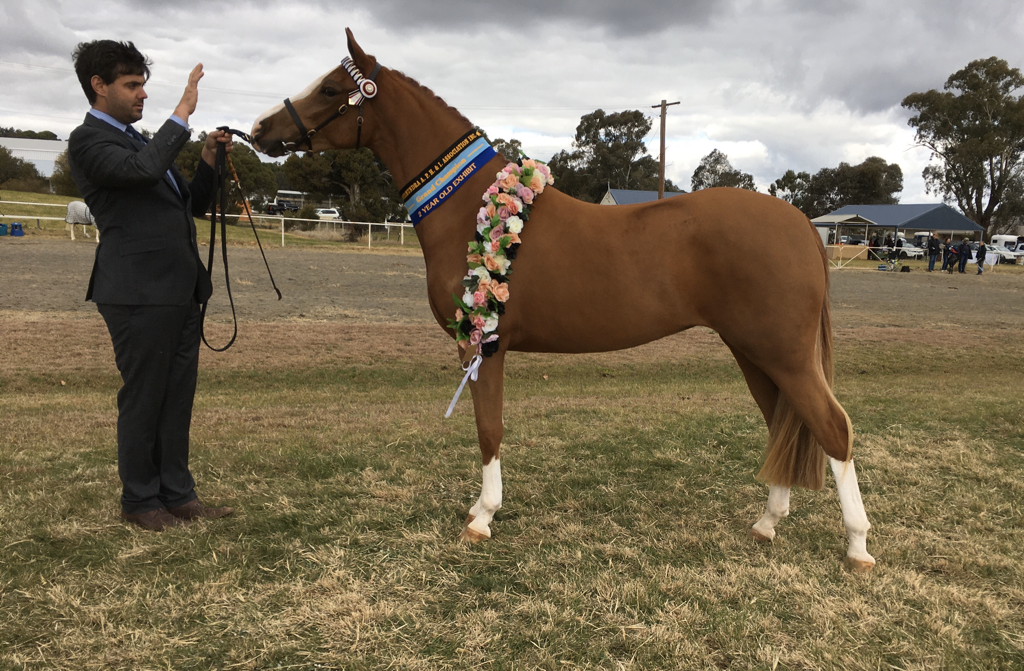 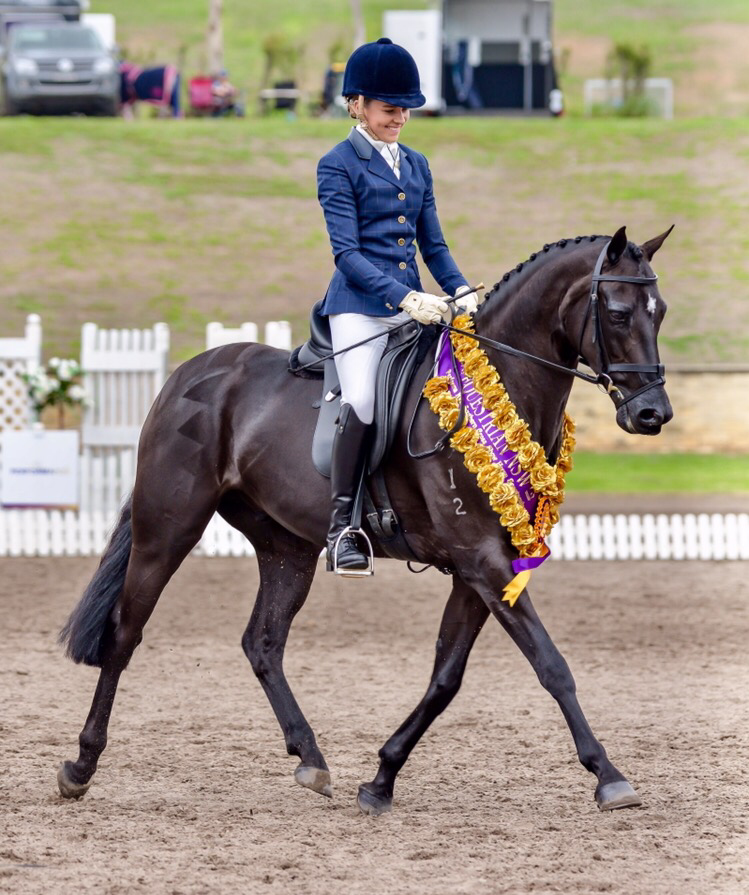 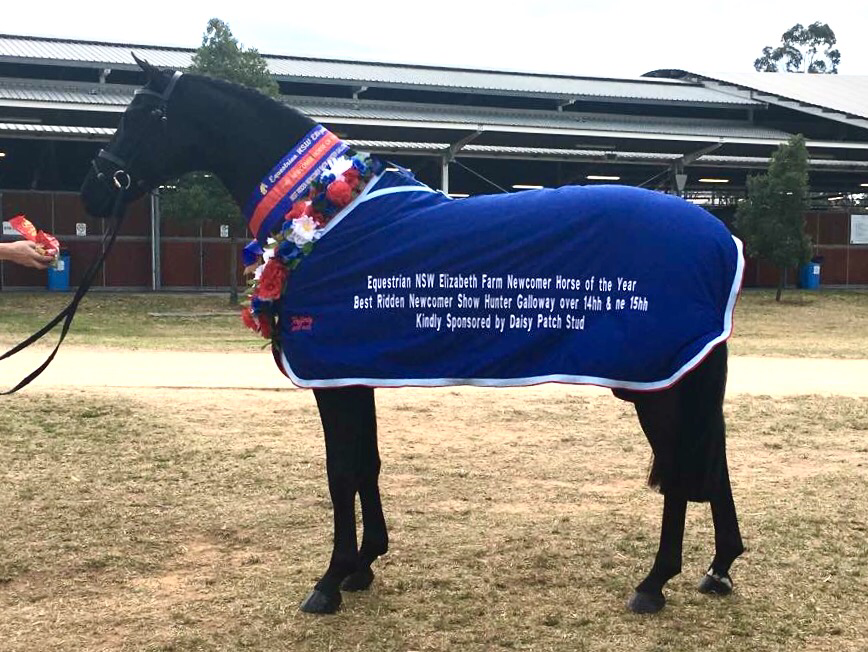 2012 Black Gelding by Kennedy WE
Champion Foal of the 2013 ASPR assessment tour with an outstanding, ELITE graded score of 83%.
Successful in youngstock classes as a Part Welsh and Saddle Pony exhibit at Royal and National level breed shows.
Commenced his under saddle competition career in January 2017 and has been highly successful across multiple disciplines. 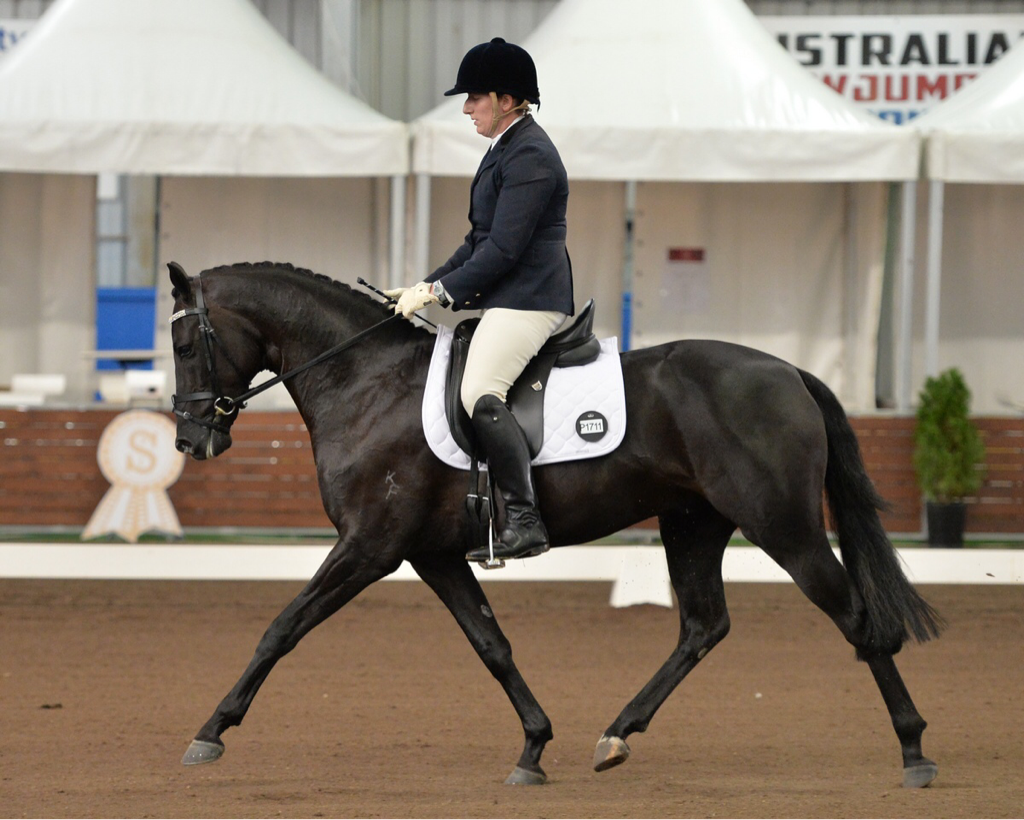 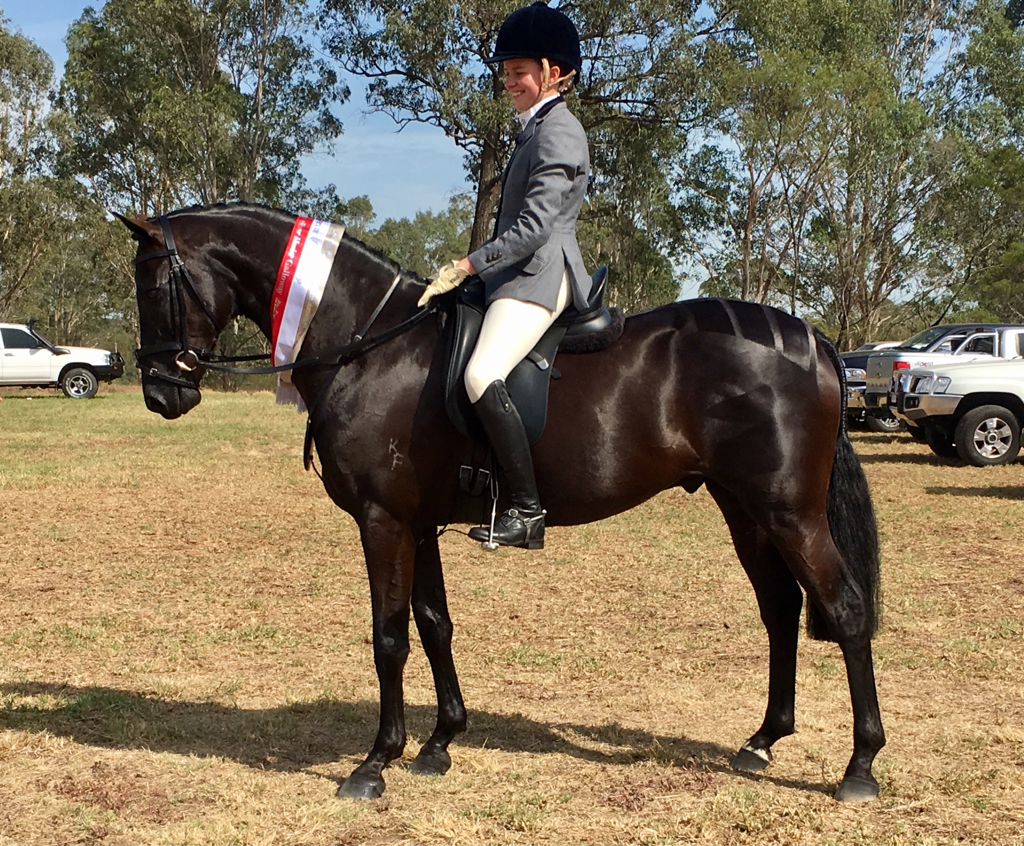 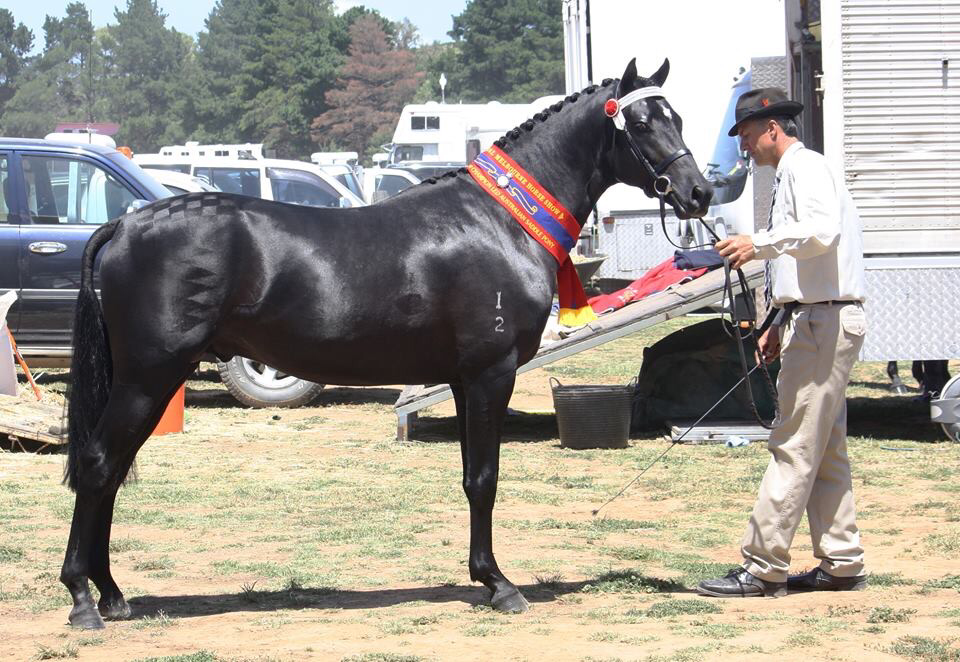 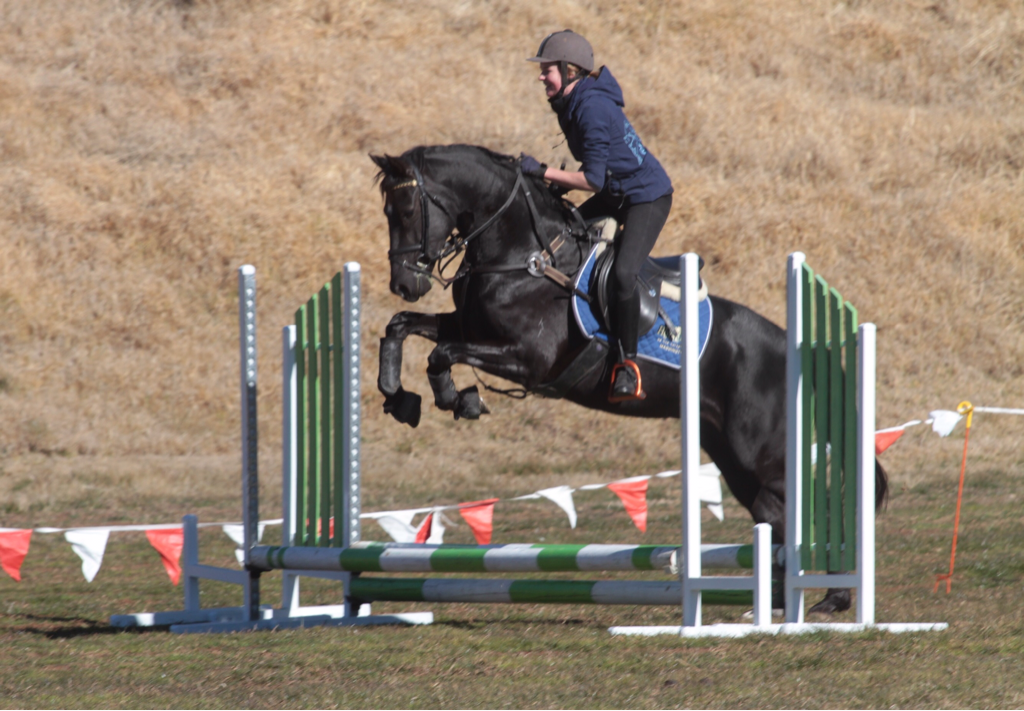 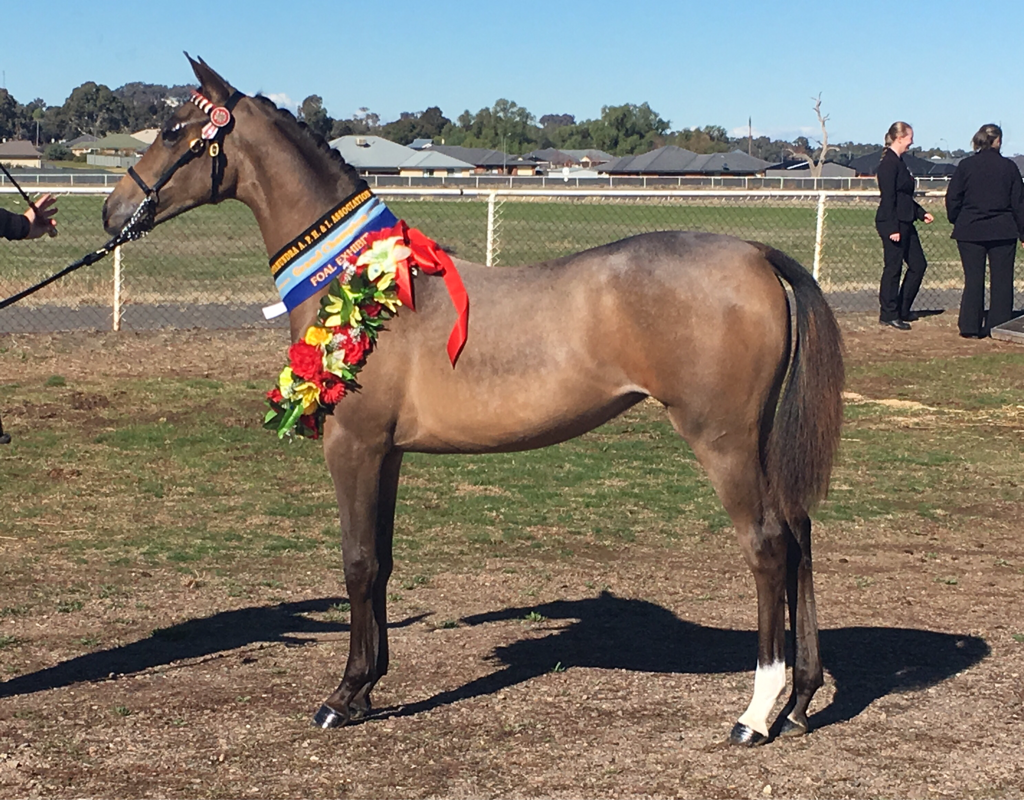 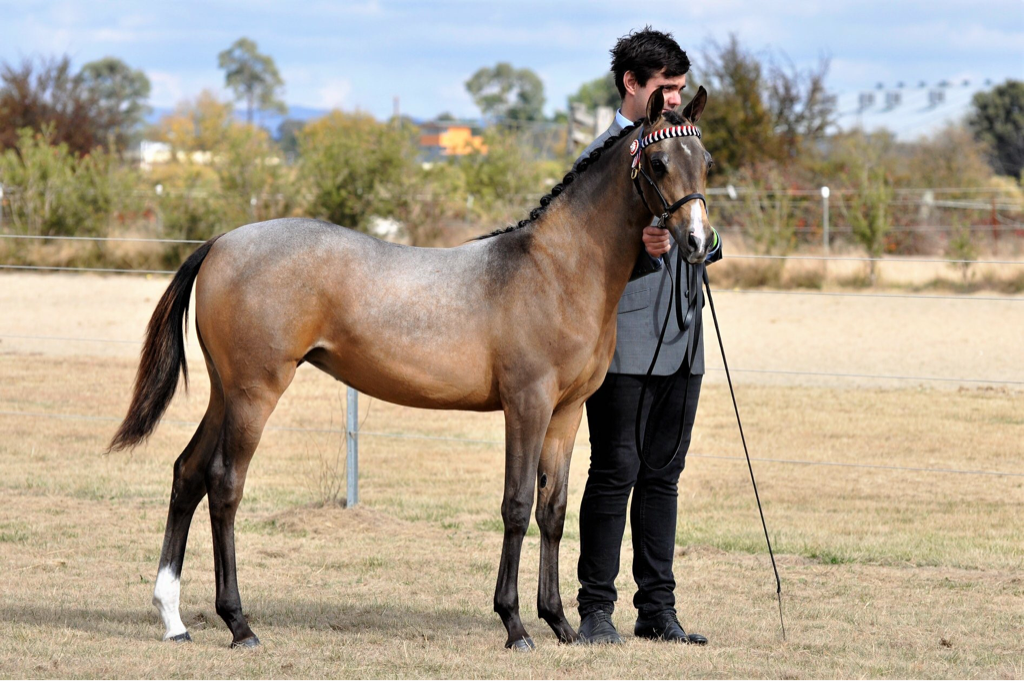 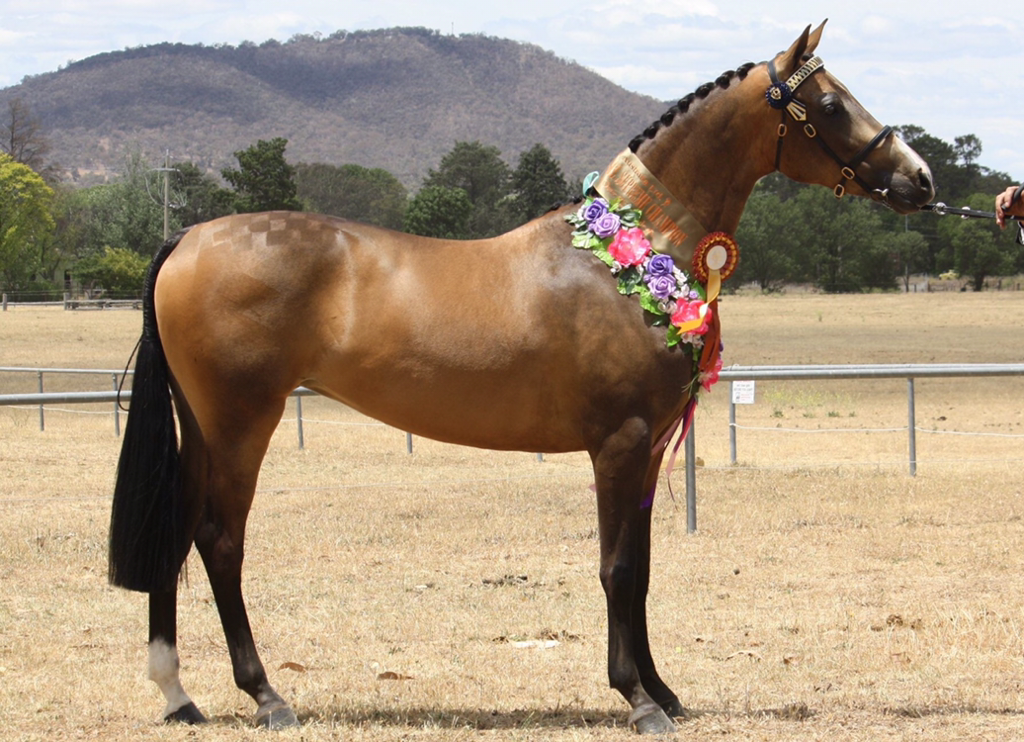 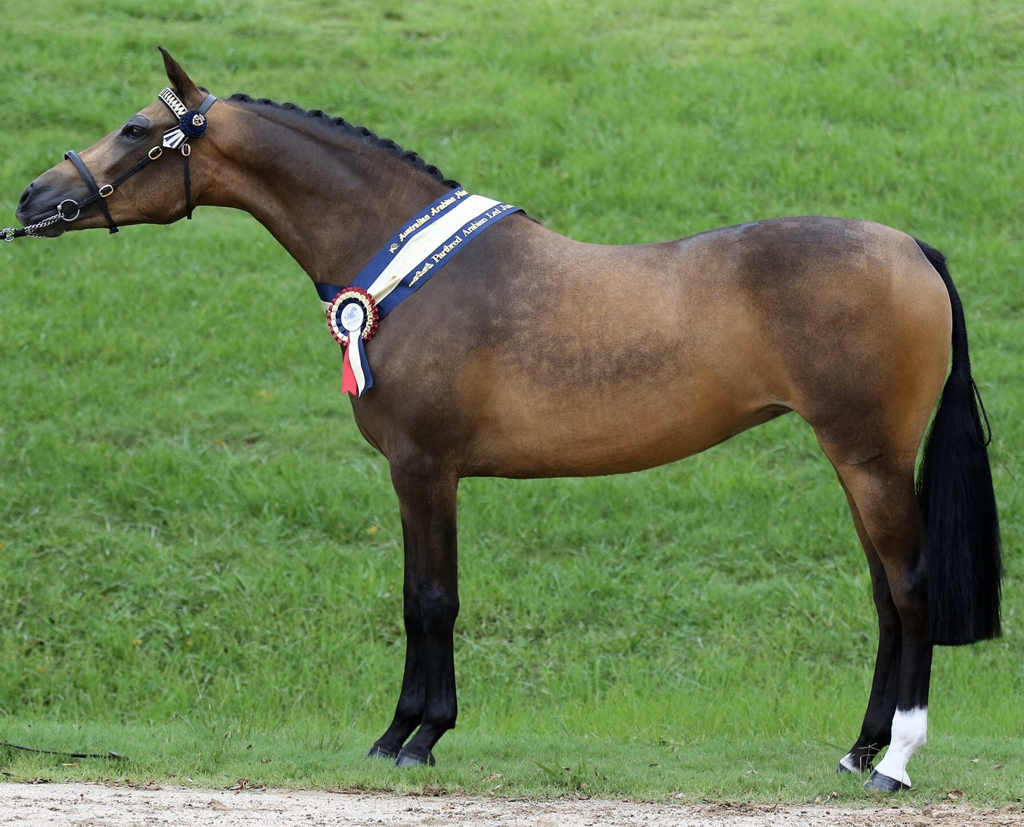 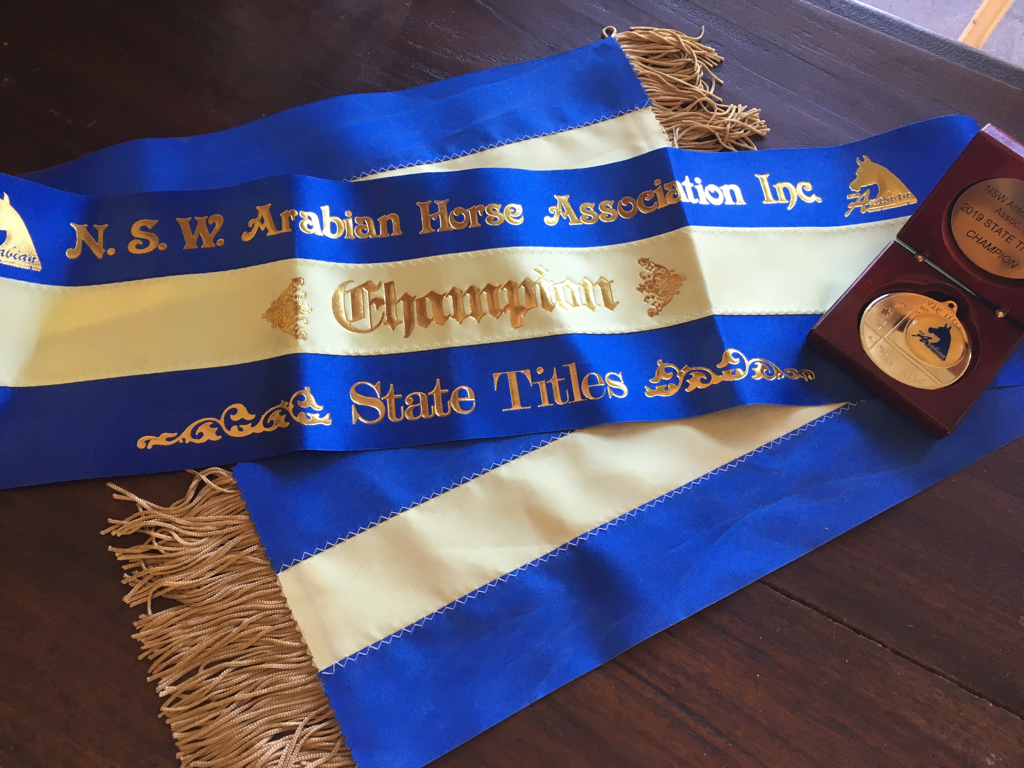 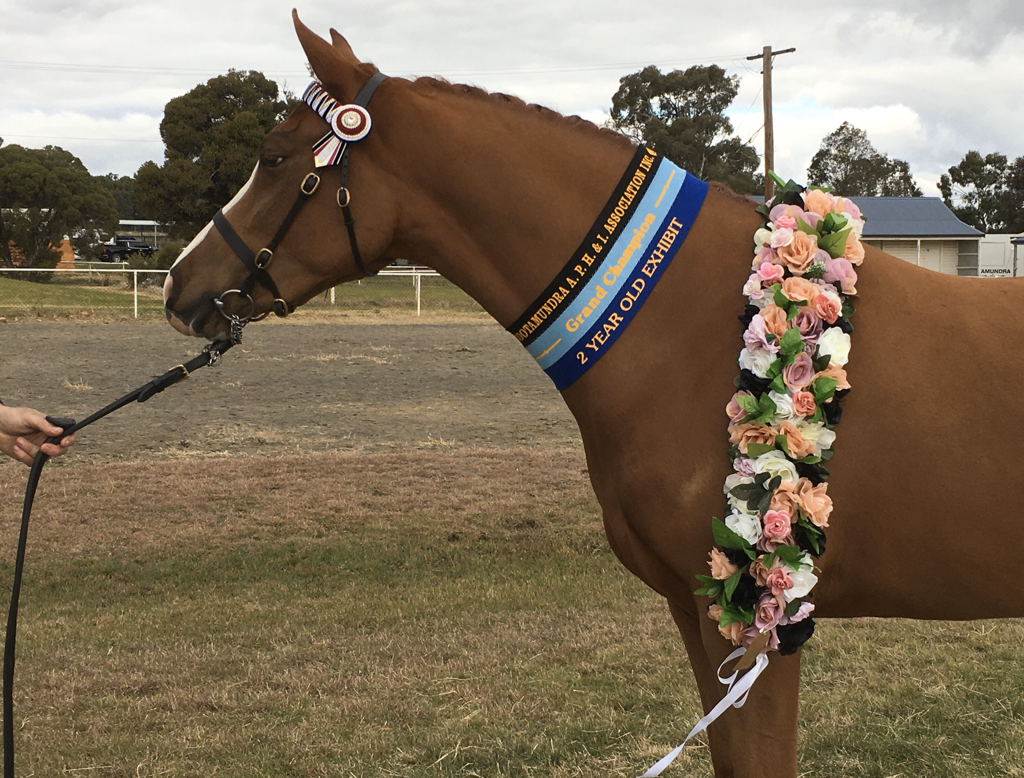 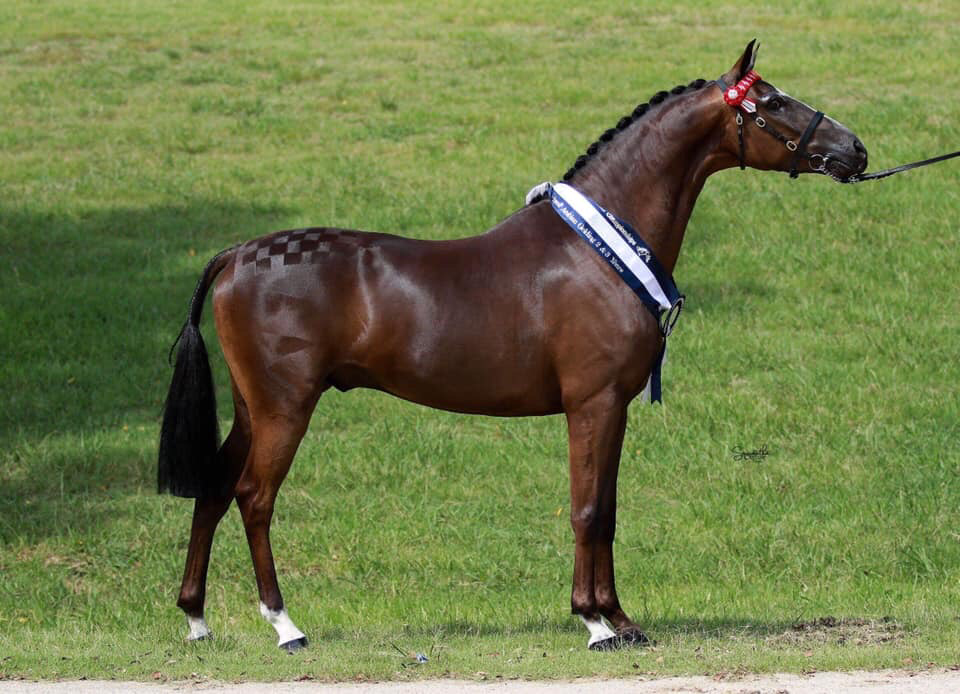 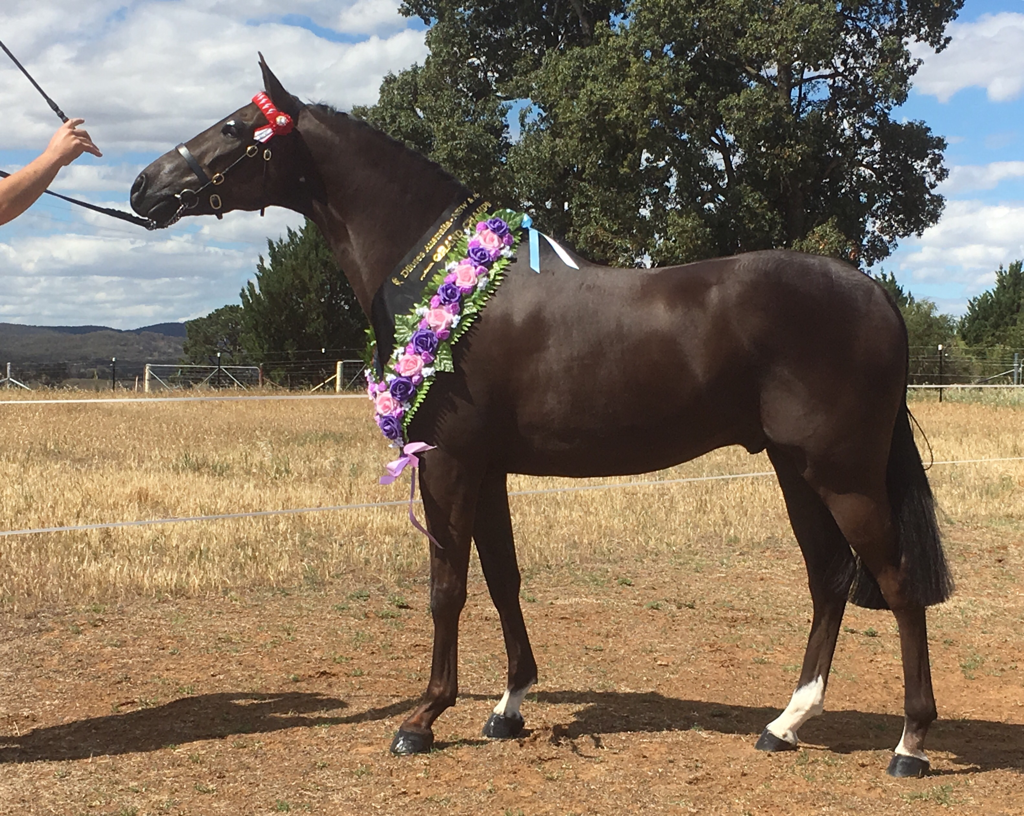 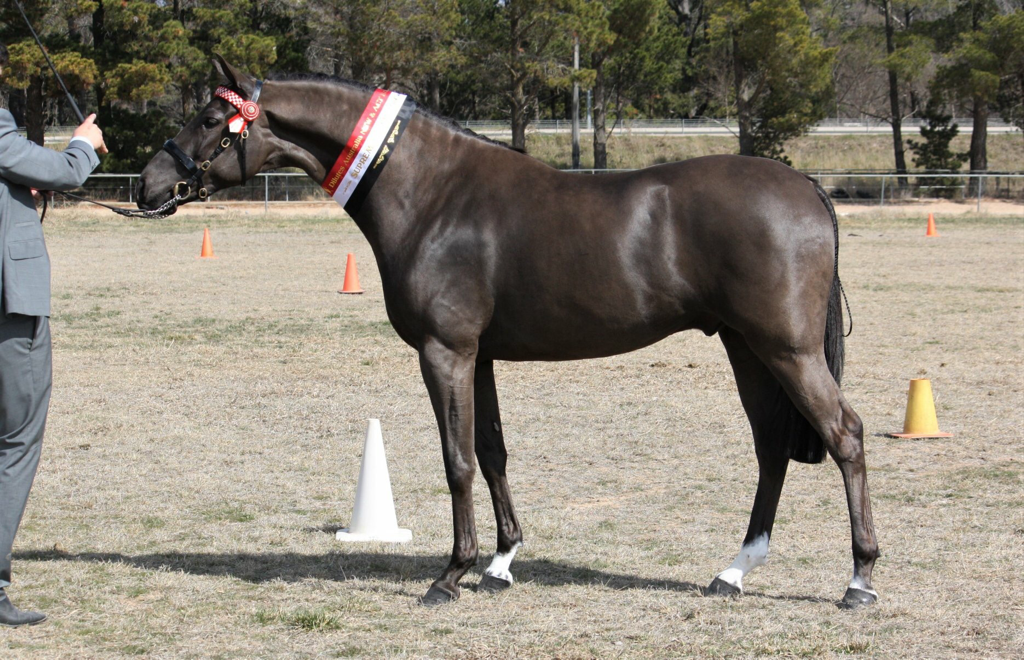 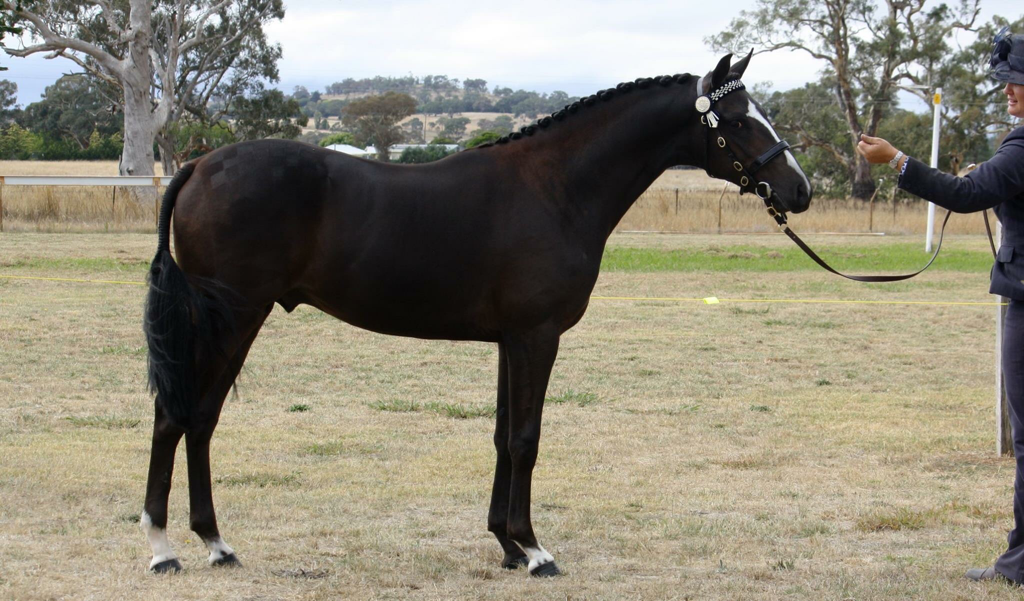 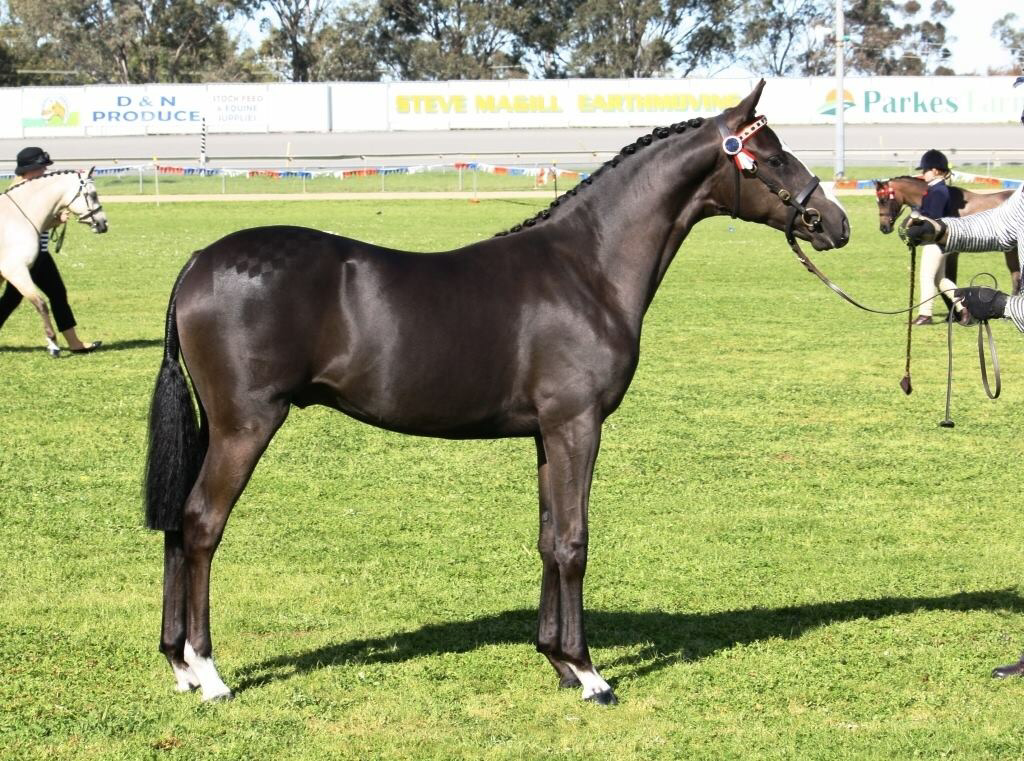 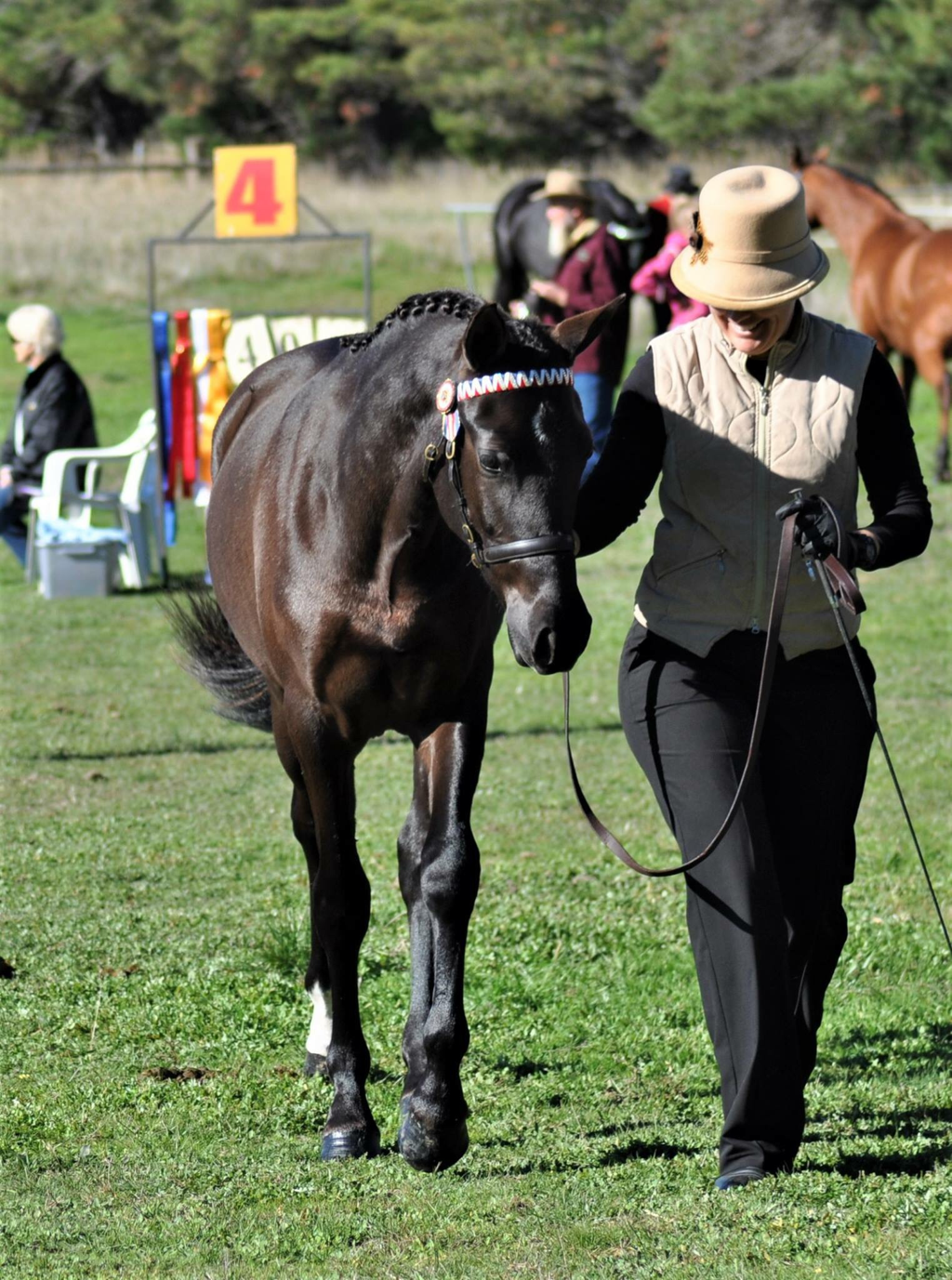 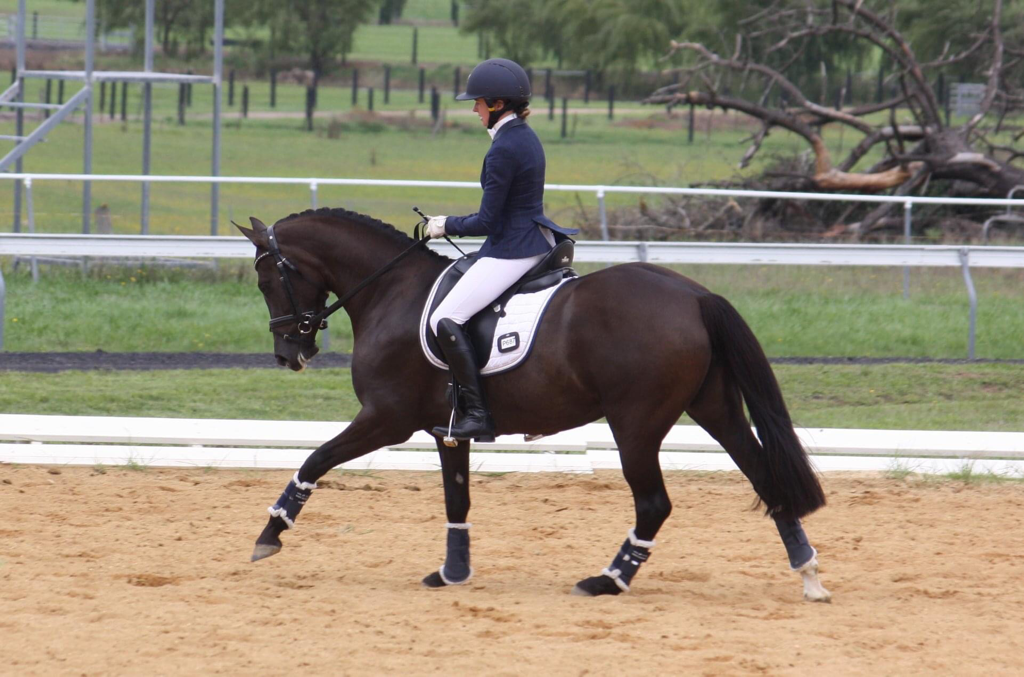 KF Black Swan officially joined the competition team with her first show in May 2017. She coped super well with the show atmosphere and drew fabulous comments from the judge and fellow competitors alike. A win in her class, ASP yearling, was a lovely bonus. Exciting times ahead for this beautiful girl.

2002 Black/Brown Mare
'Sophie' has been with us since she was purchased as a nine month old, originally to be a show galloway. After a successful show career both in hand and under saddle, agisting at a dressage stable tempted us down another path.
Dressage was definitely the right discipline for this mare. Under the watchful training of Anne Riley, 'Sophie' became a highly successful dressage pony, winning numerous championships at regional, state and national level.
She was the 2011 Elementary Champion for NSW and the 2013 Medium Champion for Victoria. Over 2011-2013 she also had three Reserve State Championship titles, was Champion Elementary Pony at the inaugural ASPR Nationals, won five Championships from novice to medium at ASPR 'State Challenge' events and achieved top three placings at both Elementary and Medium level at the inaugural EA Open National Pony Championships held in 2013 (Pony National Championships then recommenced when the Australian Dressage Championships moved to Boneo in 2017).
Due to a year of overseas work, in 2014 'Sophie' produced a colt foal by Black Charming WE (Kingsfield Balmoral). She returned to competition, competing a short season at Advanced level in the second half of 2015 and is now retired. 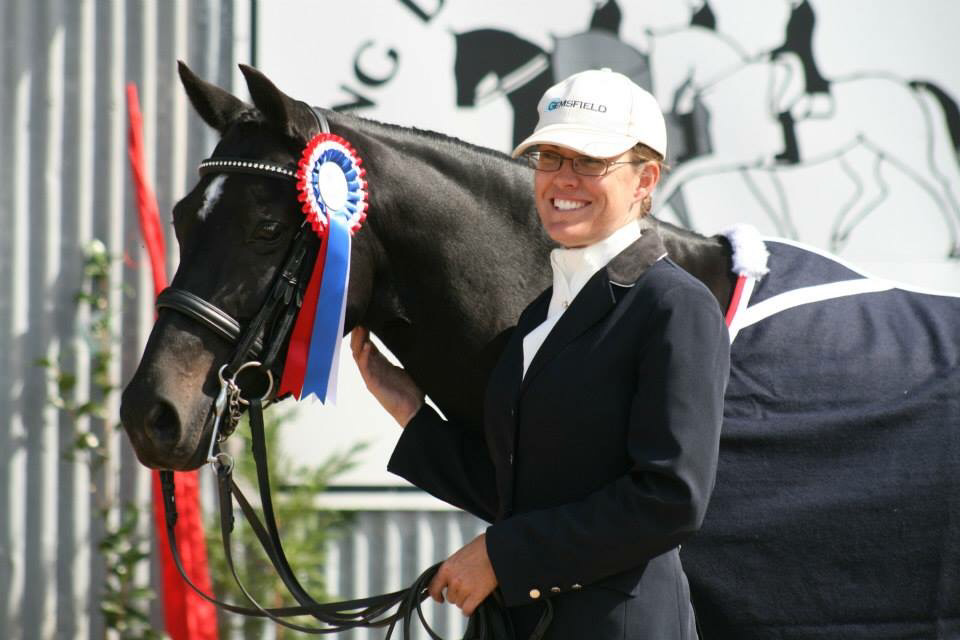